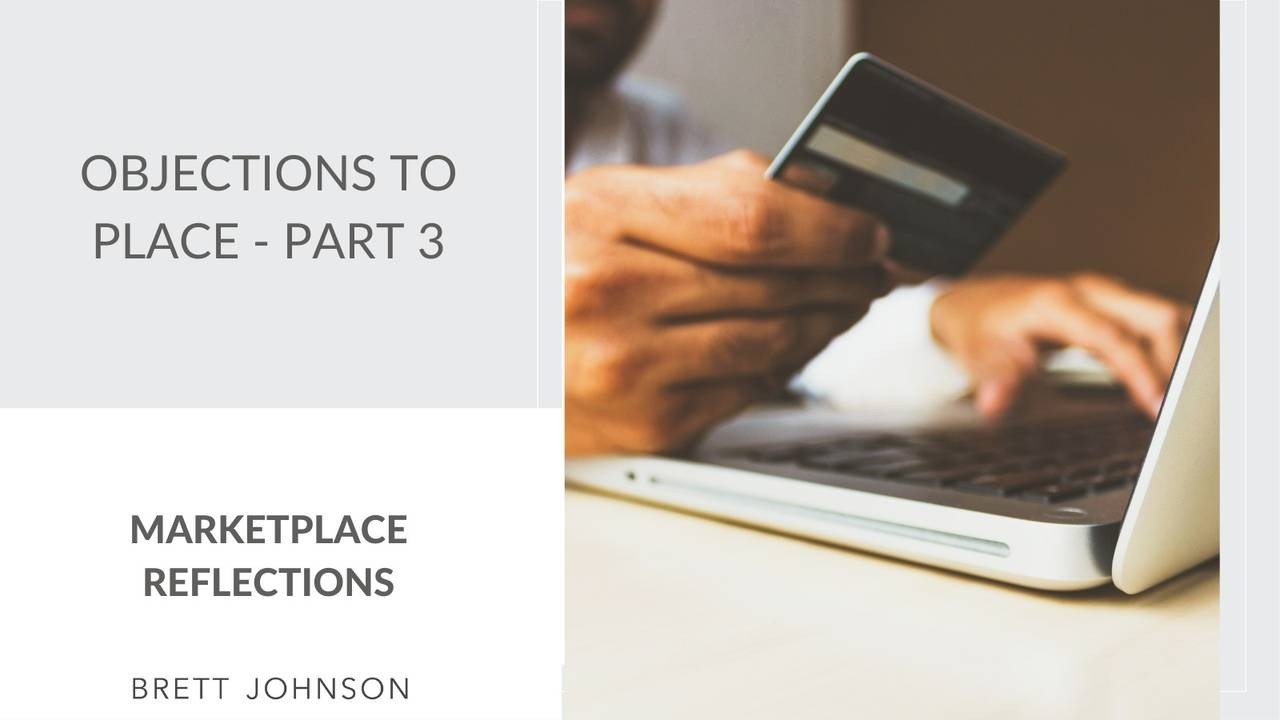 give careful thought to your ways
Haggai 1:5

In the previous devotionals, we addressed objections #1—the timing is not right—and #2 – place is not that important any longer. The third objection is this: “Putting money into buildings is not good stewardship, so I am putting my money into more direct spending on immediate needs.” This is not a bad argument, but it fails to recognize the difference between capital and working capital. We know that the nature and use of each of these is different. Scripture calls it “seed for sowing” (that is capital) and “seed for bread” (that is, working capital). A best practice for kingdom people is to (a) build capital, and (b) give capital towards capital projects. Yet many believers amass capital, often in foundations or investments, then mainly give it to “daily bread” needs, rather than to planting a wheat field or building a bakery. Why is this? First, there is more immediate gratification. A hungry person with a grateful face today gives a better emotional high than one hundred hungry people getting bread every day two years from now.

A second issue with this logic is that it often results in people building their own capital base, and neglecting God’s capital base. In the book of Haggai (a variant of Jeshua, by the way) he cautions against this rationale.

"Give careful thought to your ways. You have planted much, but have harvested little. You eat, but never have enough. You drink, but never have your fill. You put on clothes, but are not warm. You earn wages, only to put them in a purse with holes in it."

Three times God makes this gentle appeal to his people... “give careful thought to your ways.” It is not a heavy-handed rebuke, because earlier the people had given generously. Ezra 3:7 records their giving: “Then they gave money to the masons and carpenters, and gave food and drink and oil to the people of Sidon and Tyre, so that they would bring cedar logs by sea from Lebanon to Joppa…” Their earlier generosity had stalled, however, and God wanted to get them back on track. So he urged them the “give careful thought” to how their finances were panning out. The first time it came with a warning in Haggai 1:

9 "You expected much, but see, it turned out to be little. What you brought home, I blew away. Why?" declares the LORD Almighty. "Because of my house, which remains a ruin, while each of you is busy with his own house. 10 Therefore, because of you the heavens have withheld their dew and the earth its crops. 11 I called for a drought on the fields and the mountains, on the grain, the new wine, the oil and whatever the ground produces, on men and cattle, and on the labor of your hands."

The second warning in Haggai 2 came with a promise:

15 " 'Now give careful thought to this from this day on—consider how things were before one stone was laid on another in the LORD's temple. 16 When anyone came to a heap of twenty measures, there were only ten. When anyone went to a wine vat to draw fifty measures, there were only twenty. 17 I struck all the work of your hands with blight, mildew and hail, yet you did not turn to me,' declares the LORD. … 19 Is there yet any seed left in the barn? Until now, the vine and the fig tree, the pomegranate and the olive tree have not borne fruit.

What was the difference? In verse 12 of Haggai 1 we read,“the whole remnant of the people obeyed the voice of the LORD their God.” Generosity is not a guarantee of financial prosperity. Some giving is a sacrifice. But the principle is that when we commit resources to God’s capital projects, as he leads us, he then stops our working capital from leaking away. It takes faith and obedience, but it comes with a promise.