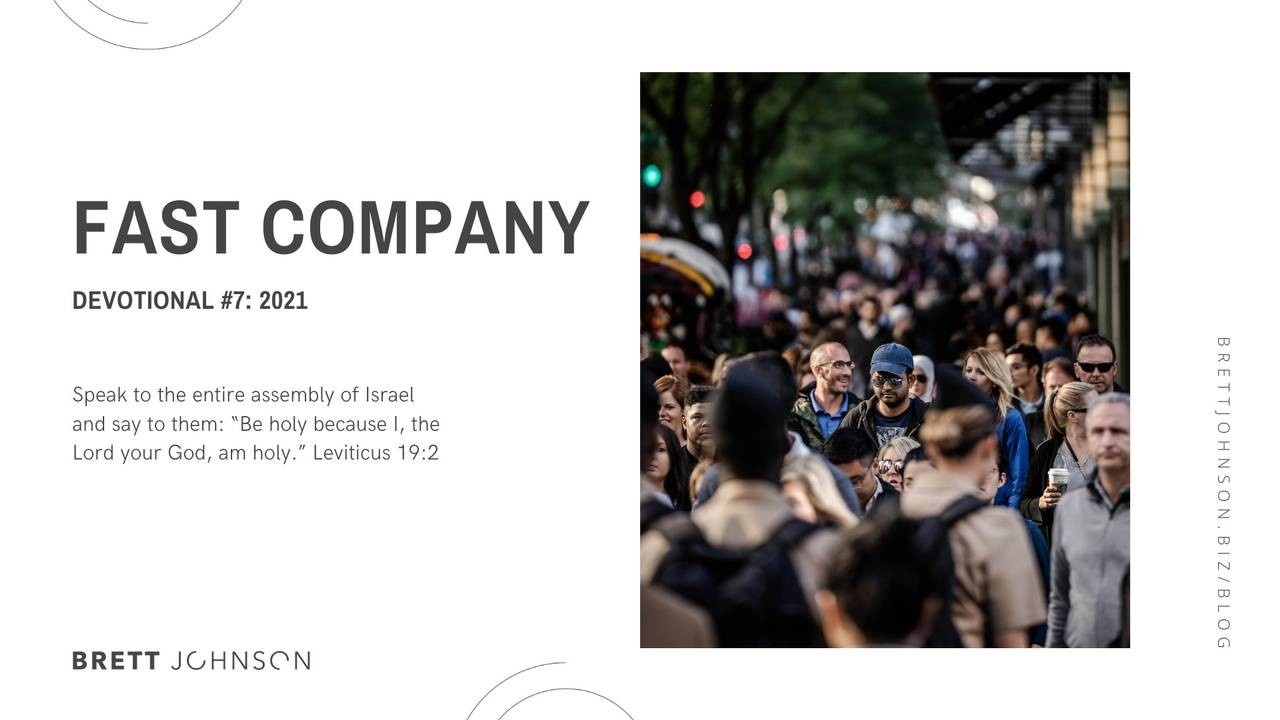 Speak to the entire assembly of Israel and say to them: “Be holy because I, the Lord your God, am holy.” Leviticus 19:2

God did an amazing job in completely changing the mindset of a whole nation. Here were people who had lived immersed in another culture. The Egyptian boys had the cool haircuts, they drove the fast chariots and had a nice tan. The Egyptian girls were allowed to have tattoos and body piercing. So how do you take a whole nation—men, women and children—and cause them to have different minds and different hearts from the culture they have lived in for 400 years? I believe there were some keys:

In all of these things, the interlinking of (1) the freeing of the thinking from old patterns and (2) the creation of a new heart of worship and (3) the building of a new type of society was amazing. Our problem is that we assume the old frameworks we have grown up with are godly. We assume that the business practices and operating assumptions we embrace are aligned with truth when, in fact, they are drawn from Smith and Sloan and Ford and Drucker and Fast Company. Not that there is no truth there, but the line they follow is often the bottom line, not the plumb line of God’s character and commands and ways.