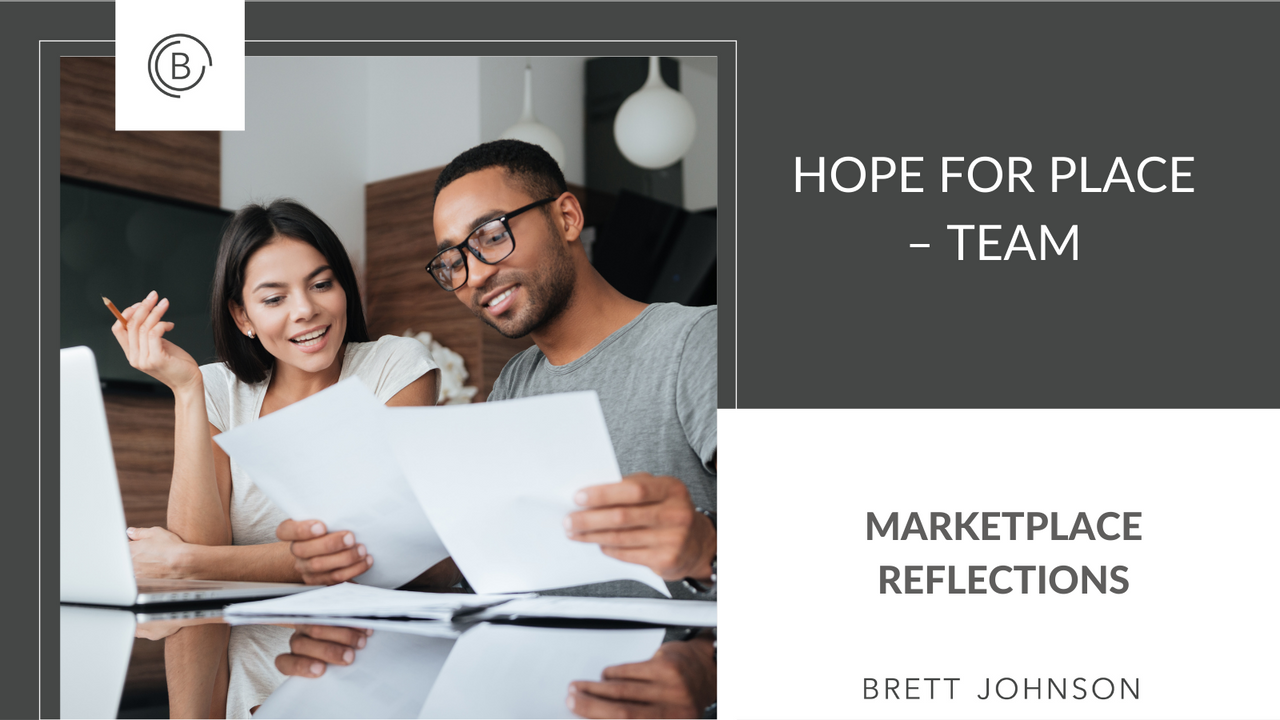 Spread all over the Old Testament are four books dedicated to this same incident of rebuilding the temple and the City of Jerusalem. When one reads Ezra, Nehemiah, Zechariah and Haggai together you get a fuller sense of how the massive building effort was successful, and particularly how the various ministers (remember, you are a minister) teamed together to get the job done. I want you to find your role in this business of God’s, this business of finding, funding and building places that serve his purposes.

Priests Many mentioned, besides Ezra

Intercessors All of the above

Builders Some volunteer, some hired.

Building the kingdom is a team effort. While Artaxerxes recognized Ezra’s role as a teacher and priest, Ezra trumpeted the role of his co-laborers.

“So the elders of the Jews continued to build and prosper under the preaching of Haggai the prophet and Zechariah, a descendant of Iddo. They finished building the temple according to the command of the God of Israel and the decrees of Cyrus, Darius and Artaxerxes kings of Persia.” (Ezra 6:14)

I love this verse because we see Ezra honoring others: he honored the prophets for their prophecies and preaching, he honored the people for their work, and he honored the government leaders who supported the initiative. It wasn’t “all about me” – Ezra’s leadership made space for and blessed the team that God put together.

God does projects to build people. He builds places by growing people. He teaches us his processes by building places. God is a team God, and I am grateful for the many people who have sown into our place—prophecies, prayers, dreams, visions, finances, fasting and good counsel.

What is your role in the team? Is it prayer—if so, are you praying? Is it prophecy—if so, are you speaking God’s word into the situation? Is it preaching, teaching, encouraging? Is it standing in the gap as a priest, repenting of sin, and reconciling things to God? Is it building? And is it giving? No doubt God has more than one role for you to play; I am sure that spectator is not one of them. There is little merit in waiting to see what happens and then jumping in after the fact. Find your roles and fill them, and experience, as Haggai would say, the Lord stirring up your spirit together with your team mates.