The Women With Mirrors 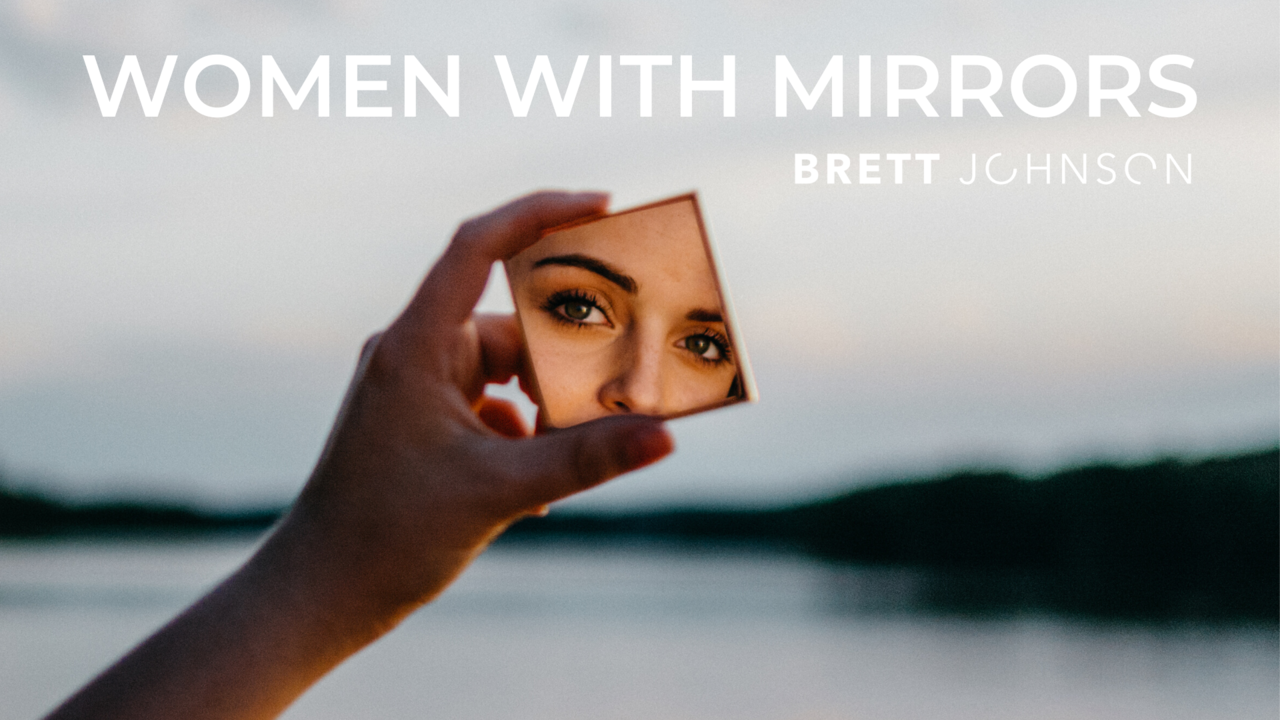 “They made the bronze basin and its bronze stand from the mirrors of the women who served at the entrance to the Tent of Meeting.” Exodus 38:8

Tsaba is a Hebrew word that means “to go forth, wage war, fight, serve.” We don’t know who these women were, or how they got there, but there they were ministering at the entrance to the place of worship. There is no record of Moses saying, “How about we get a women’s fellowship, or a weekly ladies prayer meeting…” These ministering women just appear. They probably saw, not just with their natural eyes, that God was up to something, and they wanted to be right there.

Theirs was not a soppy, soaking, sloppy worship either: it was “tsaba” – waging war, fighting, going forth. These were women on a mission, with a purpose, doing spiritual battle before anyone stepped into the tent of meeting.

Scripture does not tell us whether these were single or married women, but it does tell us they had mirrors. They cared at least to some degree about what they looked like. We don’t know, but they were probably not the ugly ducklings who had nothing better to do so they decided to “serve at church.” I rather think that these were women who were beautiful inside and outside and made worship a priority.

It is touching that they set aside gazing at their own beauty to contemplate a greater beauty. They teach us that there is a new glory in town, a greater thing, the worship of God. It is also telling that their mirrors became a bronze basin, probably polished, that was a reflecting pool for the priests to see their own dirt that had to be cleansed before they went to worship.

The priests would also have been able to see their faces in that polished bronze basin. The fiery devotion of the women caused the men to see their identity. There is a profound “calling out” role that noble women have: they don’t make themselves less, and they don’t make men less. They cause everyone to rise to a new level.

It seems that throughout history there has always been a devoted band of women God could count on to see what he was doing and to be right at the front of the battle, not instead of the men, but empowering the men to see themselves clearer and to enter into the worship God intended for all.

“the women who served.”