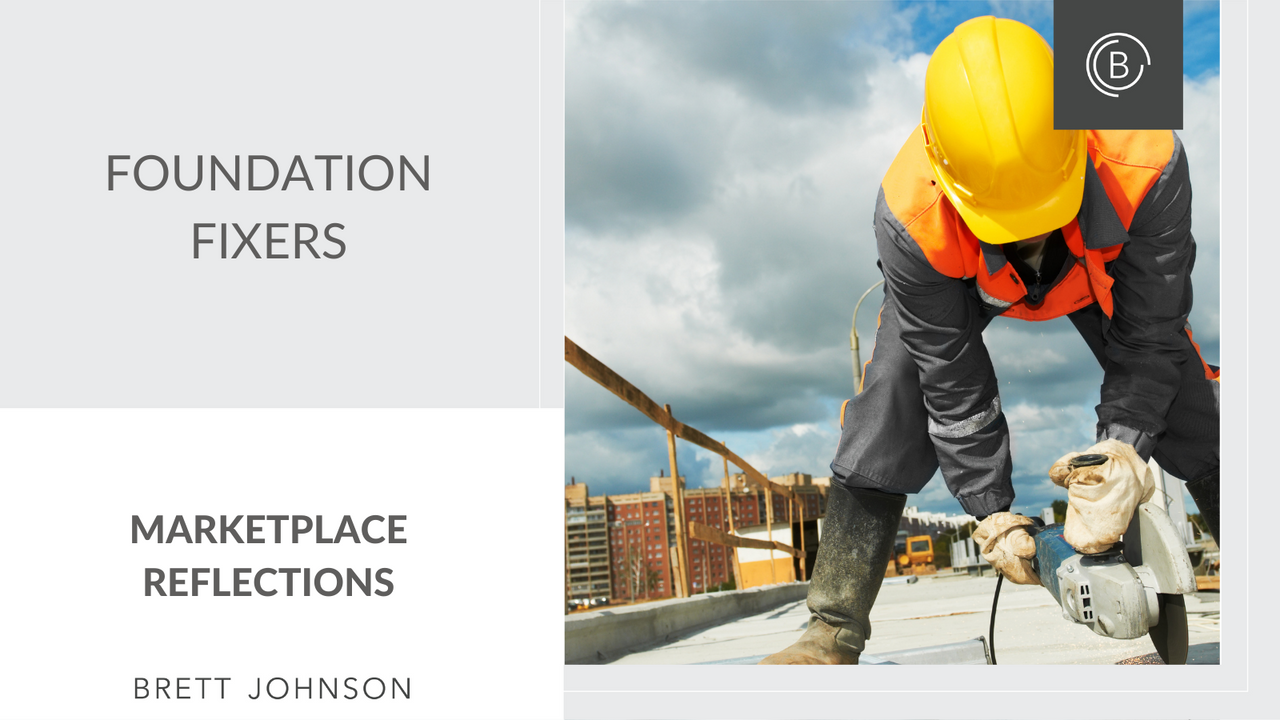 Your people will rebuild the ancient ruins and will raise up the age-old foundations; you will be called Repairer of Broken Walls, Restorer of Streets with Dwellings. Isaiah 58:12

God knows cities. He knows their foundations, good and bad, he knows their history, he understands their character, and he sees their potential. He sees—you could say has planned—that cities usually have economic foundations, sitting on trade routes or parlaying some geographic feature for commercial gain and the sustenance of peoples.

God also knows that most cities need regeneration. Where foundations were good, they have often been burned by the fires of corruption and greed, power grabbing and discontent. Where foundations are bad, “chains of injustice” and “the cords of the yoke” were and are the order of the day. Business can be for blessing, of course, but carries the inherent danger of amassing wealth, and with it, the power to oppress.

We live in an era where the twin forces of urbanization and globalization make cities strategic in God’s agenda. The challenges are daunting but God’s word is still true: “Your people will rebuild.”

If you are a believer who works in the marketplace you have a calling to be on God’s repair crew. How do you respond to this call?

If every business owned or operated by a believer developed strategies that counteracted bad foundations and re-laid righteous stones, our cities would speed towards transformation. This is the hour when God is calling businesspeople to heed the challenge and counteract the self-serving appeal of business as usual. May God indeed rename and repurpose us so that we will take up our role as “Repairer of Broken Walls, Restorer of Streets with Dwellings.”