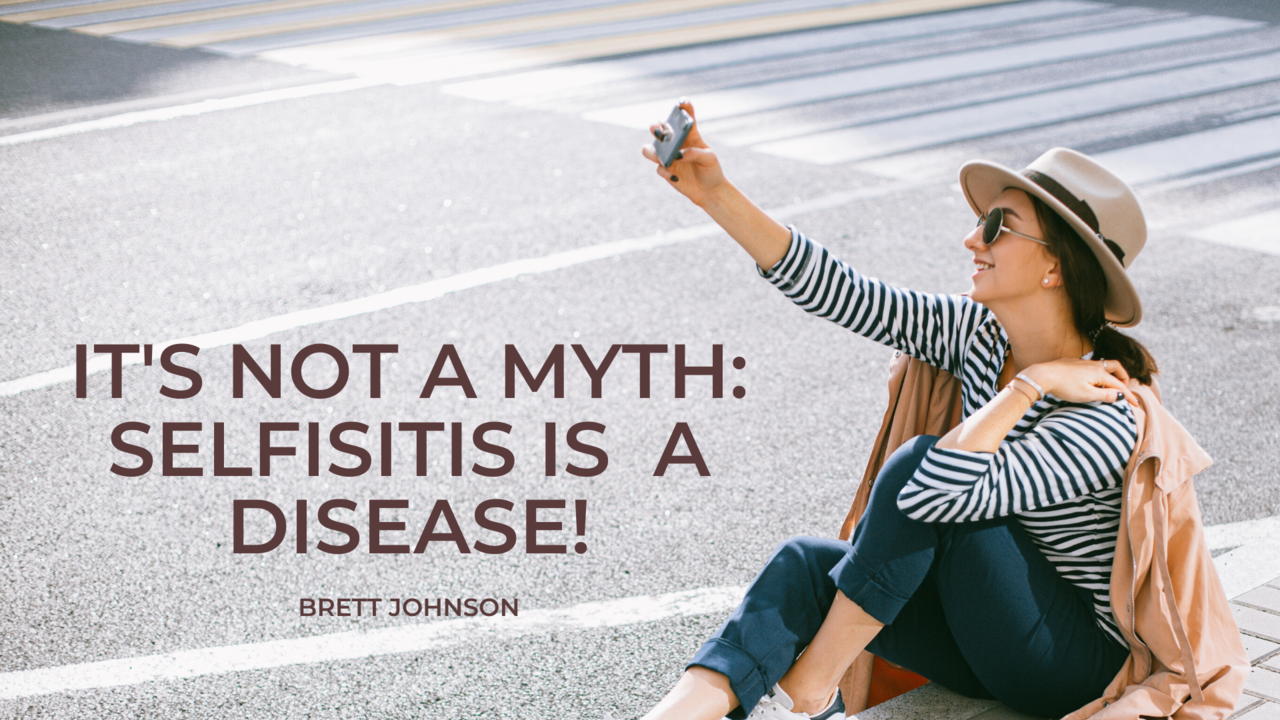 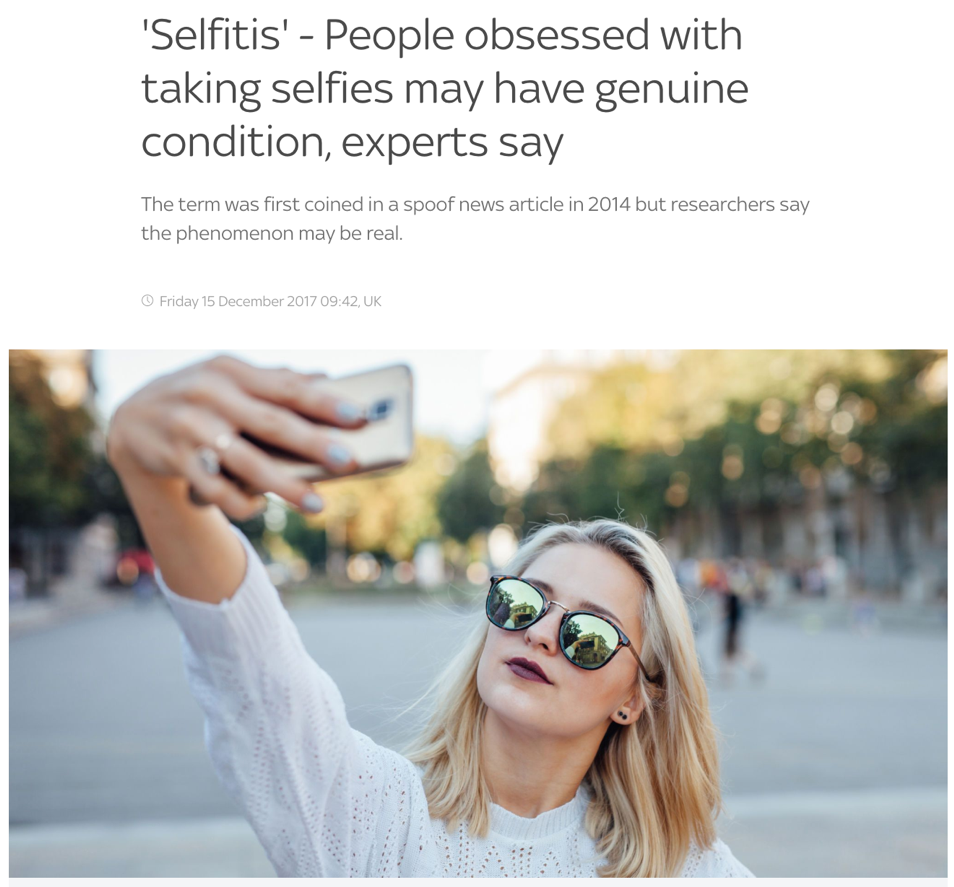 Researchers at the US National Library of Medicine recommend that 'no selfie zones' should be introduced at dangerous spots to reduce deaths.